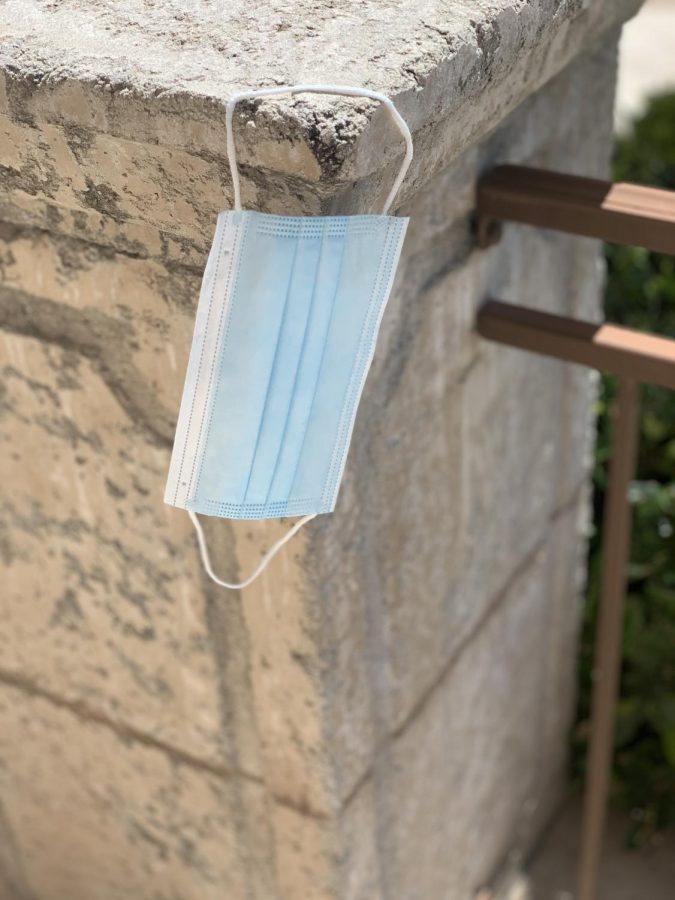 The media has been speculating about what the U.S. could have done to stop covid-19 earlier, as well as faster.

Could the coronavirus have been prevented in the US?

Covid-19 may have been able to be prevented, as there were enough resources and information that would have contained the outbreak into the US. However, because the virus was not taken seriously and publicized early on, it spread rapidly across the country, and the world as a whole.

“90% of the coronavirus death in the US could have been possibly avoided if social distancing began March 2,” said Business Insider.

Unfortunately, the White House started issuing social distancing on March 16, which is too late according to experts. With the US being the number one country with the most infected social distancing and staying inside has become the new normal.

Social distancing and staying inside obviously will not help with curing the virus, but it does help prevent more people from getting it from the get-go, lessening the severity of the death tolls nad infection numbers.

“Whatever the final death toll is in the United States, the cost of waiting will be enormous, a tragic consequence of the exponential spread of the virus early in the epidemic,” wrote the New York Times.

Many sources say similar things, that the social distancing should have started earlier or we should have closed the country sooner. Regrettably, some US states have reopened and sadly might increase the number of people getting infected and it makes this pandemic worse than it already is.

“Ohio, North Dakota, Idaho, Colorado, and Tennessee are expected to go a step further and allow non-essential businesses to gradually reopen starting May 1. Georgia is even planning to take these steps starting Friday, April 24,” wrote Statista.

“It couldn’t have been prevented but could’ve been better contained if the citizens actually listened to the government and took caution and stayed inside more, ” Simar Singh (’21).

On April 21, over 1,000 people joined this protest to lift the social distancing rules and to reopen everything during a pandemic. No one can predict when something as bad as a pandemic can occur.

Nevertheless, we, as a country, have already been through some pretty devastating diseases that killed mass amounts of people.  An example of this was the Ebola outbreak, as well as Smallpox disease.

These are some of the deadliest diseases ever and we have found a way to contain them: through the beauty of vaccines.

Today we have more resources than back then when those diseases were a significant and relevant concern for the country. However, it takes time, effort, money, and resources to find a vaccine/cure. Social distancing exists only to get us to that point.

In general, our country could have been much more prepared for this tragic situation, and the U.S. also could have taken the situation as seriously as it is now from the very beginning. Now, because this did not occur, citizens around the world are paying the costly price.