Aside from the presidential campaign, the people of Pleasanton have another, arguably more important decision to make: who to vote for for  Pleasanton mayor.

Though there are still four other candidates in the running, Druthi Ghanta, a Foothill High School graduate, a scientist, a health engineer, and as well as a Stanford University alumnus, has decided to withdraw from her candidacy.

“I’ve come to the decision that I can offer more for these communities with my work on the national campaign this year than in the local one,” said Druthi Ghanta.

Despite having qualified for the ballot, a new opportunity to be a part of the national campaign had prompted her to drop out of running for the mayor of Pleasanton.

Before she pulled out from the race, changes that Ghanta wanted to bring to the table were a larger focus on local issues and creating an engaging community among Pleasanton.

“Unfortunately, working on both isn’t a viable option and that largely drove my decision to focus on where I would have the larger impact on the same issues that I would be concerned with locally — our ongoing response to the pandemic, conversations on race, gender, health care, policing,” said Druthi Ghanta.

However, Ghanta’s name will still remain on the ballot, as the time for any changes to happen to the list of candidates is past due.

Even with her departure with the possibility of becoming the mayor of Pleasanton, Ghanta wishes ‘the local candidates here the best of luck and will be following their campaigns.”

Check the AmadorValleyToday 2020 Election Page for more coverage on each of these candidates!

The election for a new mayor, as well as for the two new members of the city council, will be held on November 3, 2020 for the residents of Pleasanton to decide with their ballots. 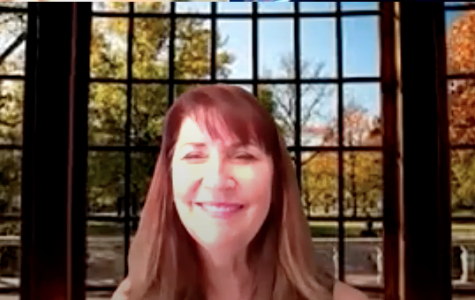 Long-time city council member and proud local, Karla Brown is running for Pleasanton Mayor in the 2020 November election. Her campaign emphasizes working towards clean drinking water, supporting local businesses, and utilizing her efforts to slowly grow Pleasanton into its best version of itself.  “So I think that's because I really try to listen to the residents and stand up for what they wan... 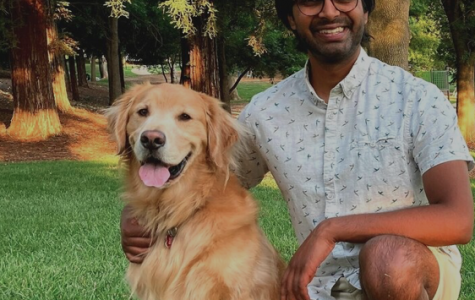 This November, Monith Ilavarasan will be one of the candidates running for Pleasanton mayor. He is competing against three others, including current council members Karla Brown and Jerry Pentin and resident Tom Turpel.  Ilavarasan has worked in a variety of management positions in large companies and startups in tech. These roles have provided him extensive knowledge in both business and publi... 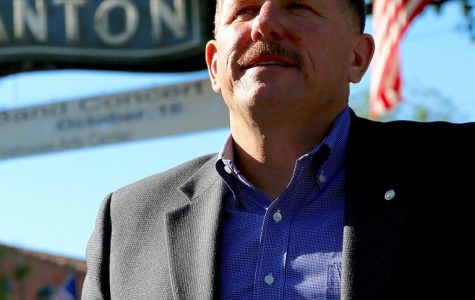 This November, Jerry Pentin will be running for mayor of Pleasanton. With eight years of experience as a councilman, Pentin is seeking to serve his city from a higher office.  From his years on the City Council, Pentin has been integral to many local projects, including the Firehouse Theatre, the Callippe Golf Course, and the renovation of the Veterans Hall. He is also involved in the Purple Pip... 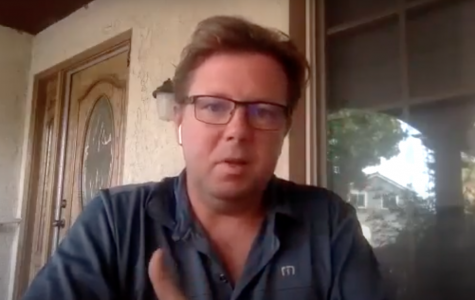 Tom Turpel, a Pleasanton resident, is looking to win the Pleasanton election this November. He will be going up against Karla Brown, Monith Ilavarasan and Jerry Pentin.  One of the main things that stands out about Turpel is that he is not a politician or a businessman. He is an everyday citizen of Pleasanton, who feels strongly about the city and its growth.  “The main thing that separate...